The wilderness has moved into the Aarhus suburb of Lystrup, bringing more flowers, animals and grassland plants. This took place in connection with ‘Vild med Vilje’ (Intentionally Wild), a climate project in an urban park in Lystrup, north of Aarhus. In an area covering six to seven hectares, the Aarhus Vand water management company established a rainwater lake, embankments and ditches to retain and enable seepage of large quantities of rainwater.

Along with this climate adaptation project, and in collaboration with the Aarhus City Council and Aarhus Vand, DCE researchers created a large-scale demonstration of how biodiversity can go hand in hand with climate adaptation in a public park. The Intentionally Wild Lystrup project makes it possible to see amphibians (including salamanders), insects and a number of birds in the new nutrient-poor environments, where haymaking takes place twice a year in the demonstration areas.

In addition to working on the demonstration project, DCE researchers carried out a co-creative process with local Lystrup citizens and a nearby school about their role and requests for a more interesting habitat close to where they live. This resulted in the first pastures and nature management in a public urban park in Denmark, an uprooted tree, a treasure hunt, teaching material on nature and technology, a ‘book house’ and biological walks in the area, enabling citizens to gain insight into correlations and details about nature and diversity in Lystrup.

“The participation of the researchers provided the project with an add-on – increased value in the form of biodiversity that helps develop the whole area.”

Read about the project (In Danish) 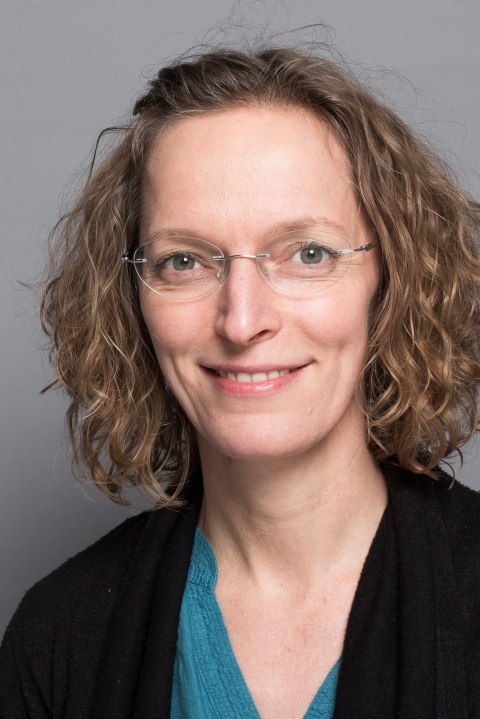 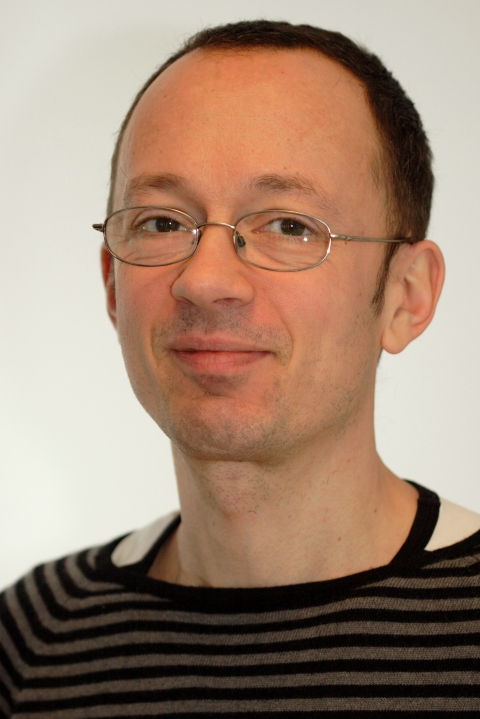